CREIPAC IS LOCATED ON THE FORMER PENITENTIARY-DETENTION CENTRE SITE ON ÎLE NOU, AN EXCEPTIONAL HISTORICAL SITE.

The Penal Colony of the Isle of Nou

When Nouville’s peninsula was still an island, the main penal colony of New Caledonia was settled in Paddon Cove.

On the 9th of May 1864, the first convicts sentenced to hard labour disembarked after four months crossing on board The Iphigenia Frigate. Between 1864 and 1897, almost 22,000 men were transported to New Caledonia. 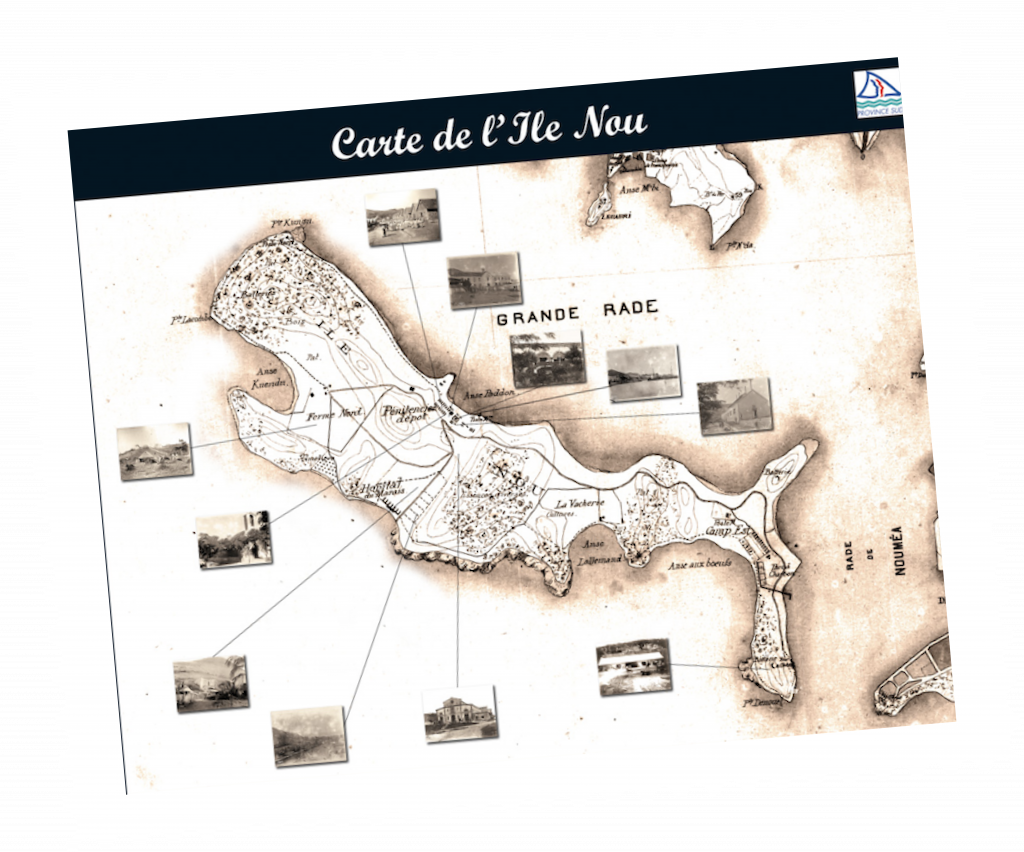 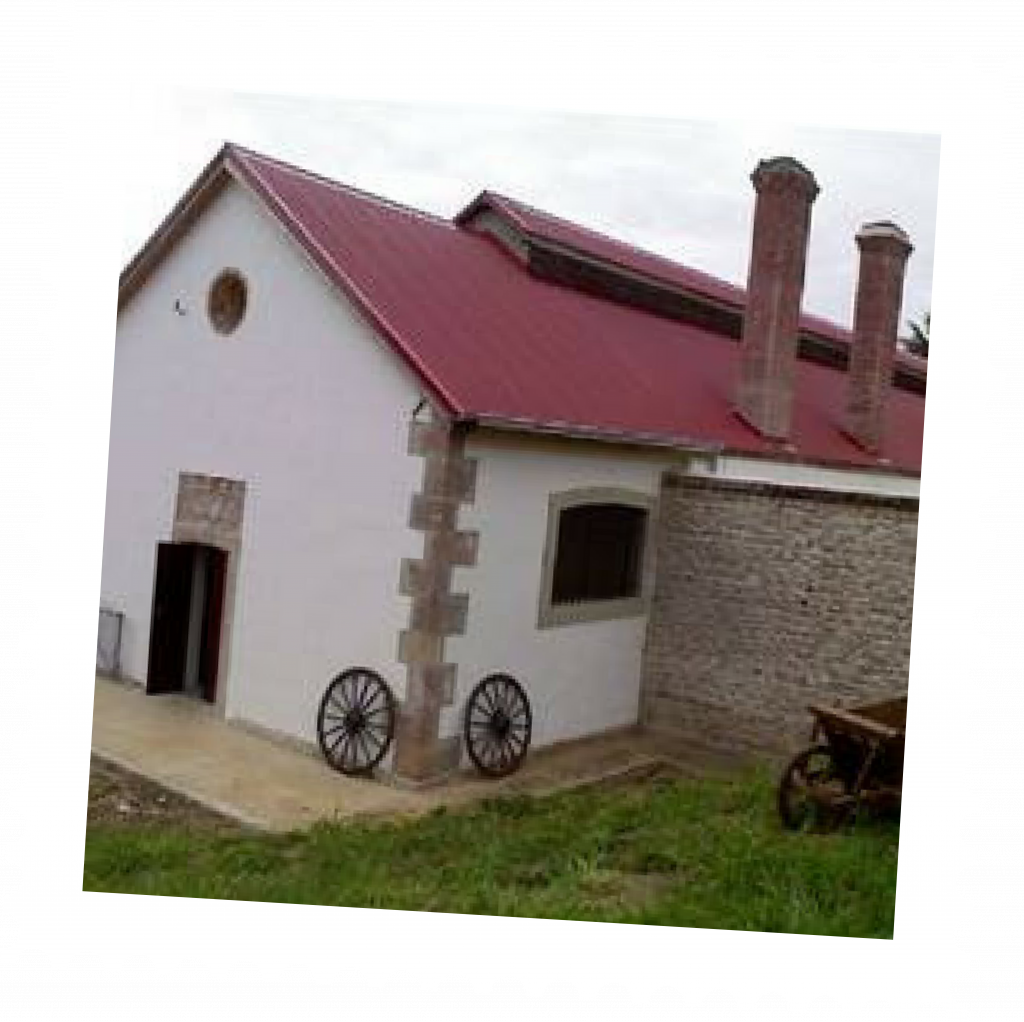 Before joining the colony, the convicts were divided according to their case files and skills. They were spread out in camps that belonged either to individuals or to companies throughout the country.

The rest of the convicts that stayed on the Isle of Nou slept in big dormitories. They were employed in les ateliers (workshops) where they would shape materials such as iron, wood. Those who could read and write were assigned to office work. Others took care of the water and unloaded merchandise shipped from the crane’s platform. Others were kept busy in the bakery producing bread, the main staple diet of the convicts.

The prisoners were supervised by military guards who lived in the barracks overlooking the camp. The supervisors’ wives and children stayed on site. A school was even set up for children’s education. On Sundays, the prison chapel would celebrate weddings, births, baptisms and hold mass.

The closing of the camp and new allocation

The main camp was closed in 1927 after transferring the last convicts to the East Camp prison. The main buildings were reallocated and used as housing for civil servants. The objective was to remove any evidence of the penal colonialism as it had become shameful for many New Caledonians. In 1928, the Isle of Nou was re-named “Nouville” and in 1939 the dormitories and custody area were destroyed. During Second World War, the site was used as an American base. After the war, the buildings were allocated to different institutions and cultural vocations. 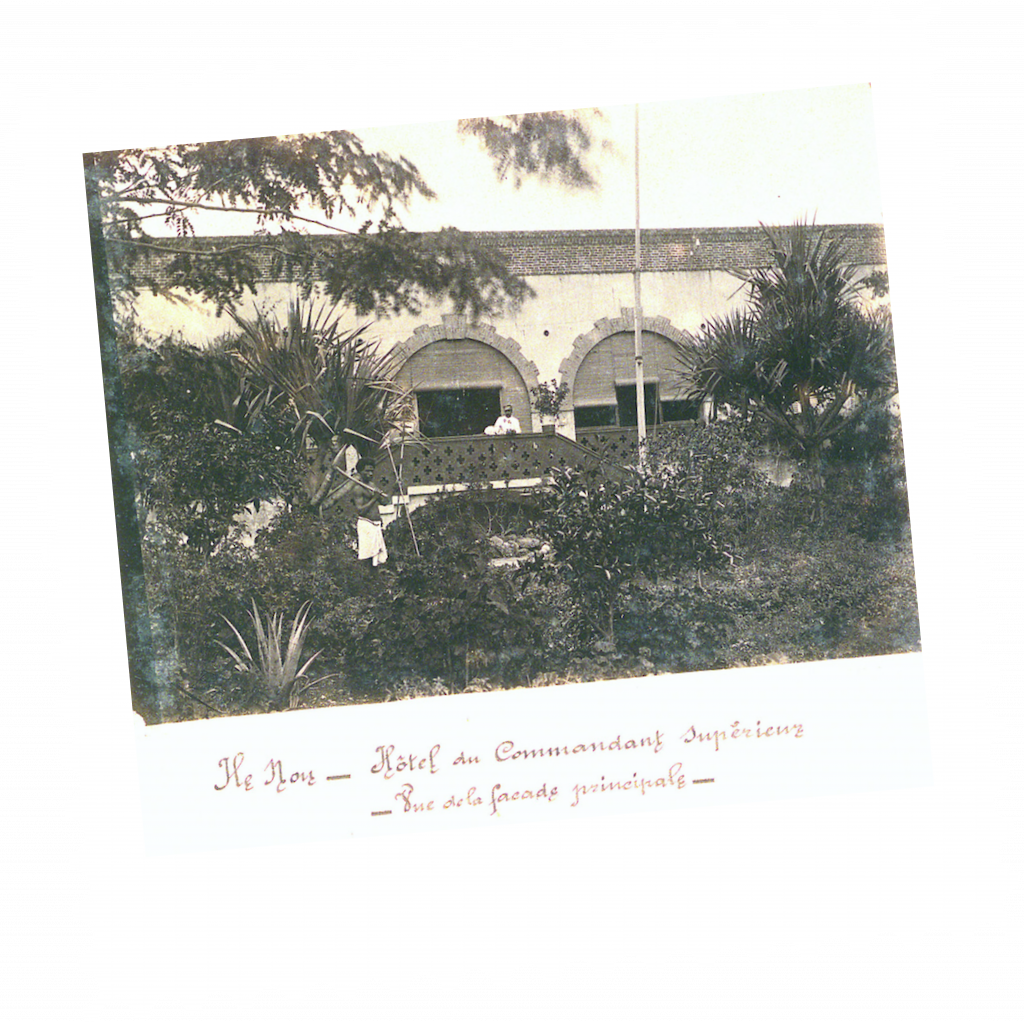 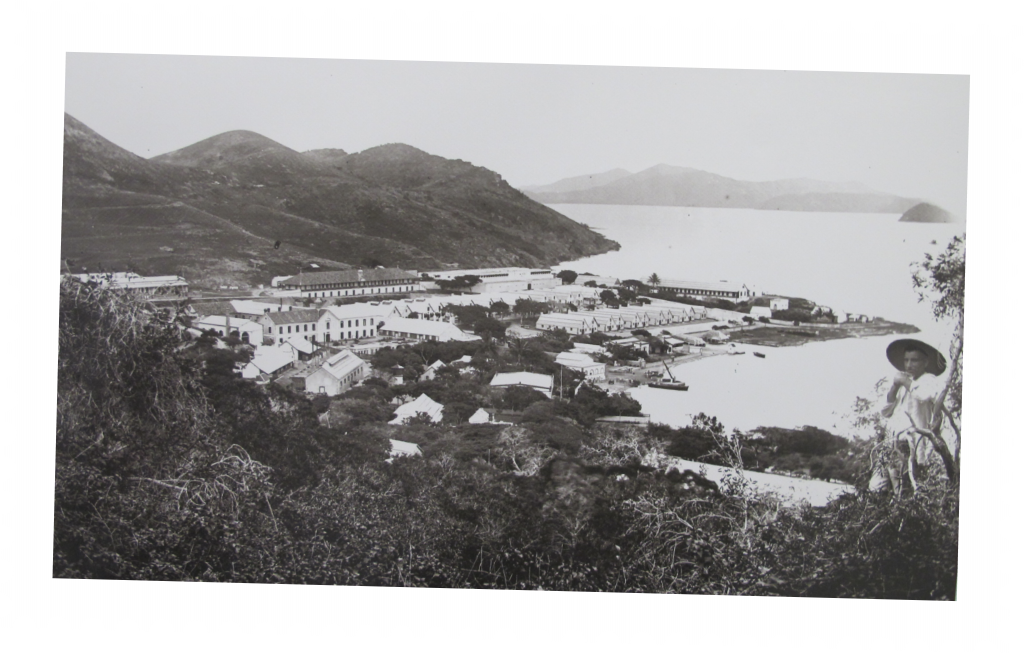 Since 1973, the main buildings of the site have been classified as monuments of historical interest. Today, visitors can enjoy the typical architecture throughout the various buildings: the guards barracks, Rectory, workshops, bakery, the wharf and quay.

Visitors can discover the historical site on their own by following the information signs “The Convict’s Path”, set up by the Southern Province or attend guided tours or cultural events organized by the association Témoignage d’un Passé, with whom CREIPAC has a partnership.

HISTORICAL SITE OF THE ÎLE-NOU

The association Témoignage d’un passé offers a guided tour of the Ile Nou historical site once or twice a month.
Discover the largest historical site in the city of Noumea. Let yourself be guided through the streets of the penitentiary and the Central Camp of Ile Nou. During your visit, immerse yourself in the world of the Caledonian prison. Walk in the footsteps of the convicts and prison officers…

If you would like to organise a guided tour in French and/or English for a group, please contact us by email: creipac@creipac.nc or by telephone on (+ 687) 25 41 24. 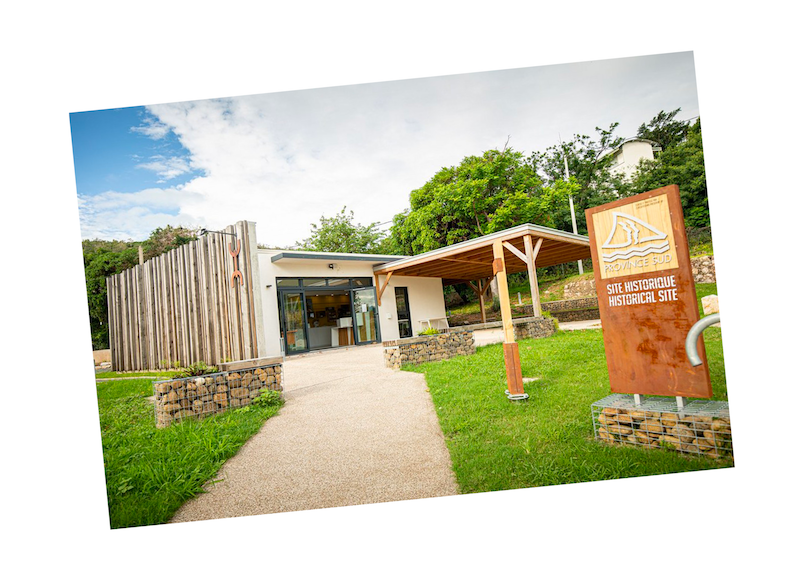